Community Legacy supports people from a range of backgrounds to improve their health and wellbeing, learn new skills, develop personal characteristics, achieve accredited qualifications and make positive life improvements through the renovation of empty properties throughout the local communities of South Wales.

Funded by the National Lottery Community Fund, the project supports the regeneration of our communities, reducing empty property numbers and positively impacting upon the effects of anti-social behaviour, crime, and vandalism. In doing so, the project supports people to learn new skills, develop a sense of community ownership and pride and make meaningful progression into employment or other positive ambitions.

“It’s been fantastic to see how the effective use of peer mentoring can support our participants to not only progress in terms of skill development, but also in building their levels of self-confidence. Both Rob and Aaron are testament to this.”

Rob and Aaron were both participants on our Community Legacy Project in Neath during the Summer and Autumn of 2019.

In his 50’s, Rob had been referred by Remploy Cymru following a varied employment history. Rob had a range of trade skills but wanted to use this opportunity to hone his skills whilst learning new trade skills that he could use to maintain his own home, support his friends and access employment in this area.

At 20 years of age, Aaron had been referred to the Community Legacy Project by the Job Centre in Neath following a period of unemployment. Aaron had experienced an unsettled childhood, resulting in him struggling to focus on his school studies. As such, Aaron left school with limited qualifications and a lack of a clear employment pathway and direction. Although, he enjoyed practical activities therefore felt that learning trade skills would support him to access employment.

Rob and Aaron began their project journey in August 2019, attending on the days that they were available, allowing them to combine their learning with other commitments, such as family considerations and JCP appointments.

It quickly became apparent to our project staff that Rob was a calm, skilled and diligent participant, whilst Aaron was showing a real motivation to learn new skills in a range of trades. They were both committed to the project and were keen to learn as much as possible.

As time progressed, Rob began taking on a mentoring role for Aaron, supporting and guiding him to develop the skills he was learning from our project staff. Both Rob and Aaron greatly benefited from this peer mentoring approach to learning. Aaron became more comfortable and confident in trying out the new skills he was learning, asking Rob for guidance as he progressed. Whilst the peer mentor role allowed Rob to build his own self-confidence, growing into the role and becoming a natural in supporting Aaron to learn.

Both Rob and Aaron epitomise what can be achieved by people with different ambitions engaging with our projects. Following this period of skill development Aaron plans to continue his progress through securing employment in the construction industry. Whilst Rob plans to begin a period of self-employment, utilising the skills, both trade skills and supervisory skills, developed through Building a Legacy.

Hello and welcome back to our newsletter! We’ve had another incredibly busy few months; where to start! Our Pen y Cymoedd-funded project in Glynneath 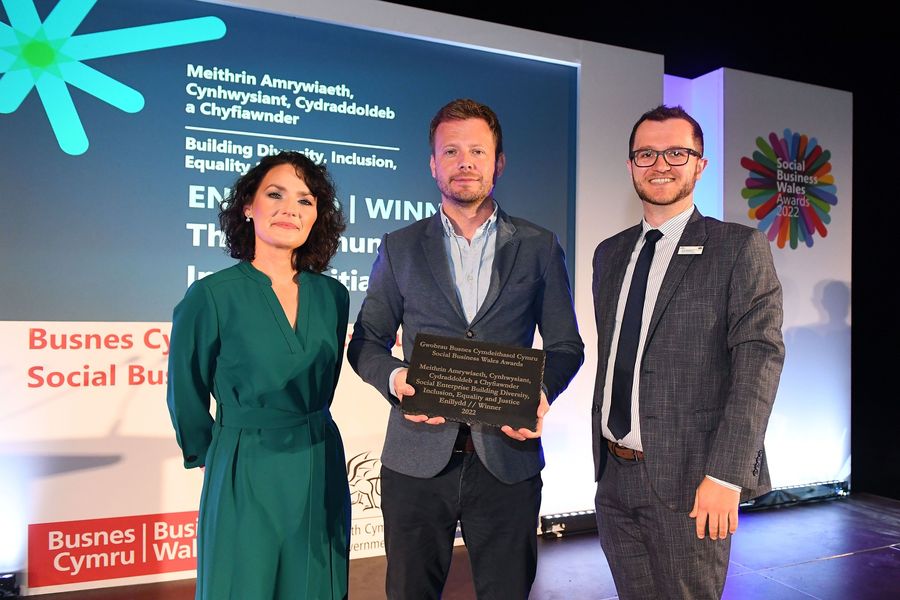 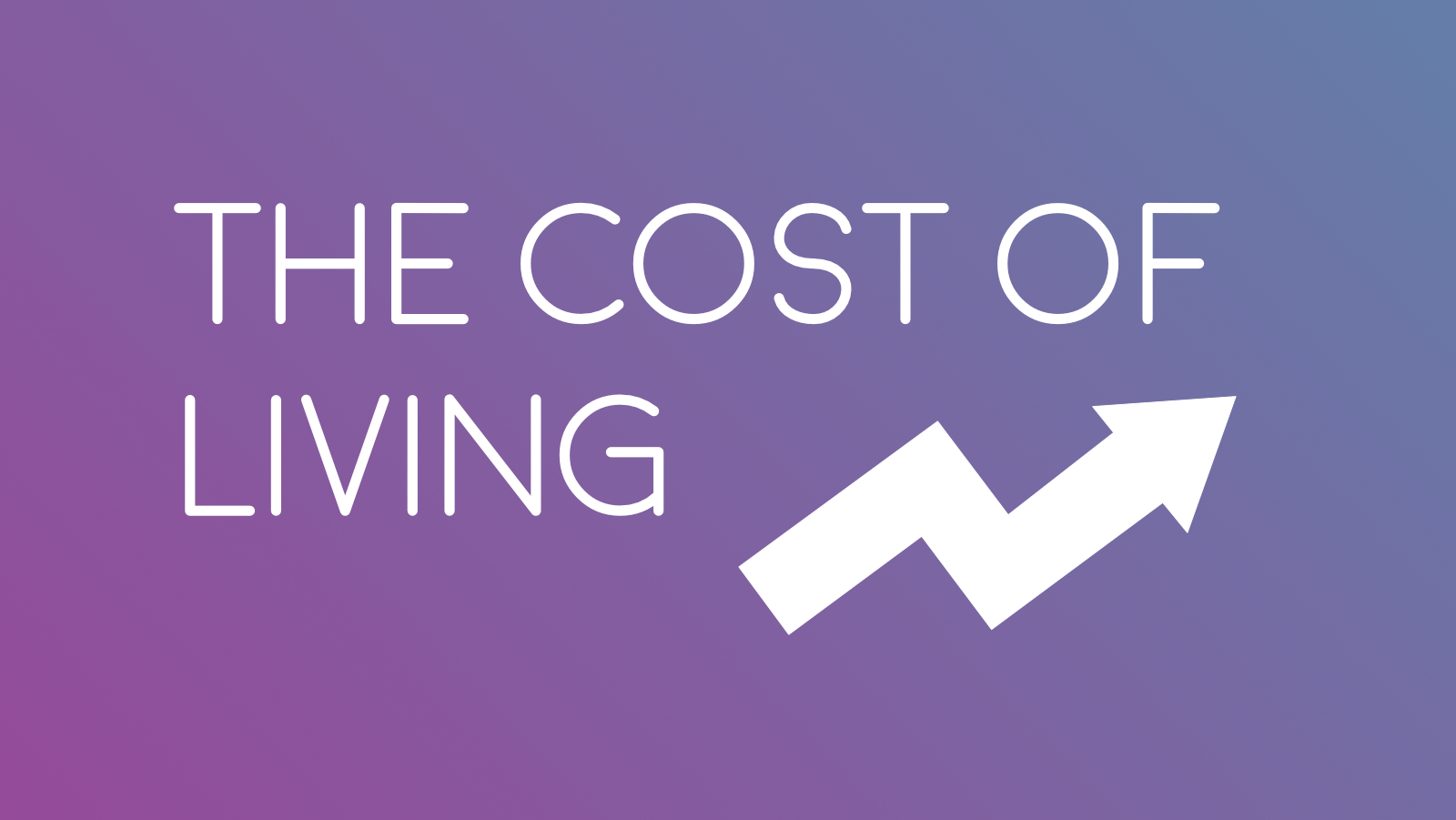 The cost of living Crisis

Many households across Wales struggle to make ends meet, but the increase in the cost of living that we are currently experiencing has made life extremely